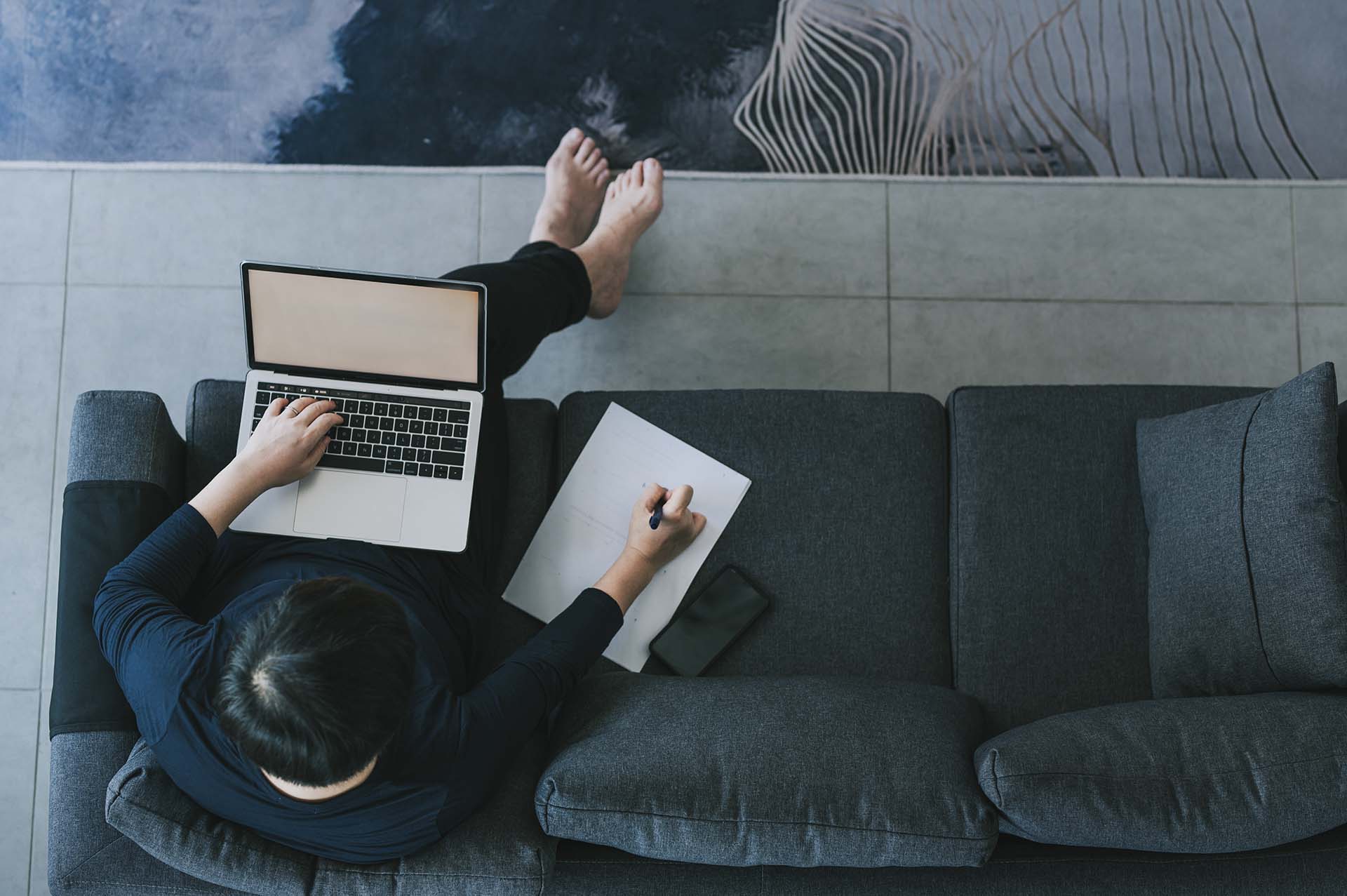 With many of the restrictions placed on the general population during COVID-19, there were greater levels of sedentary behavior such as sitting. While sitting has often been heralded as the “new smoking”, this is a good time to revisit the evidence on the topic of sitting, smoking, and health, from a 2018 American Journal of Public Health article.

There is evidence that higher volumes of sitting have been associated with adverse health outcomes; for example, excessive sitting almost doubles the risk of type-2 diabetes, 10%-20% increased incidence and mortality risk of other common chronic diseases. A high-volume of moderate to vigorous activity (60-75 minutes/day) can help to decrease the all-cause mortality risk associated with sitting time; however, how many people struggle to achieve 30 minutes of physical activity per day.

How do the health risks from high volumes of sedentary behavior compare to the risk associate with smoking? According to the evidence identified in this article, “It is obvious from examination of smoking research that sitting, and smoking are distinct behaviors with different levels of associated risk.” Smoking has been identified as one of the greatest public health disasters of the 20th century. The thousands of studies linking negative health consequences with smoking identified by the Surgeon General’s Report in 2014 and many others to date provide risk estimates for smoking far exceeding those for sitting. The list of conditions and costs associated with smoking are virtually endless and unlike sitting, have consequences for others via second-hand smoke.