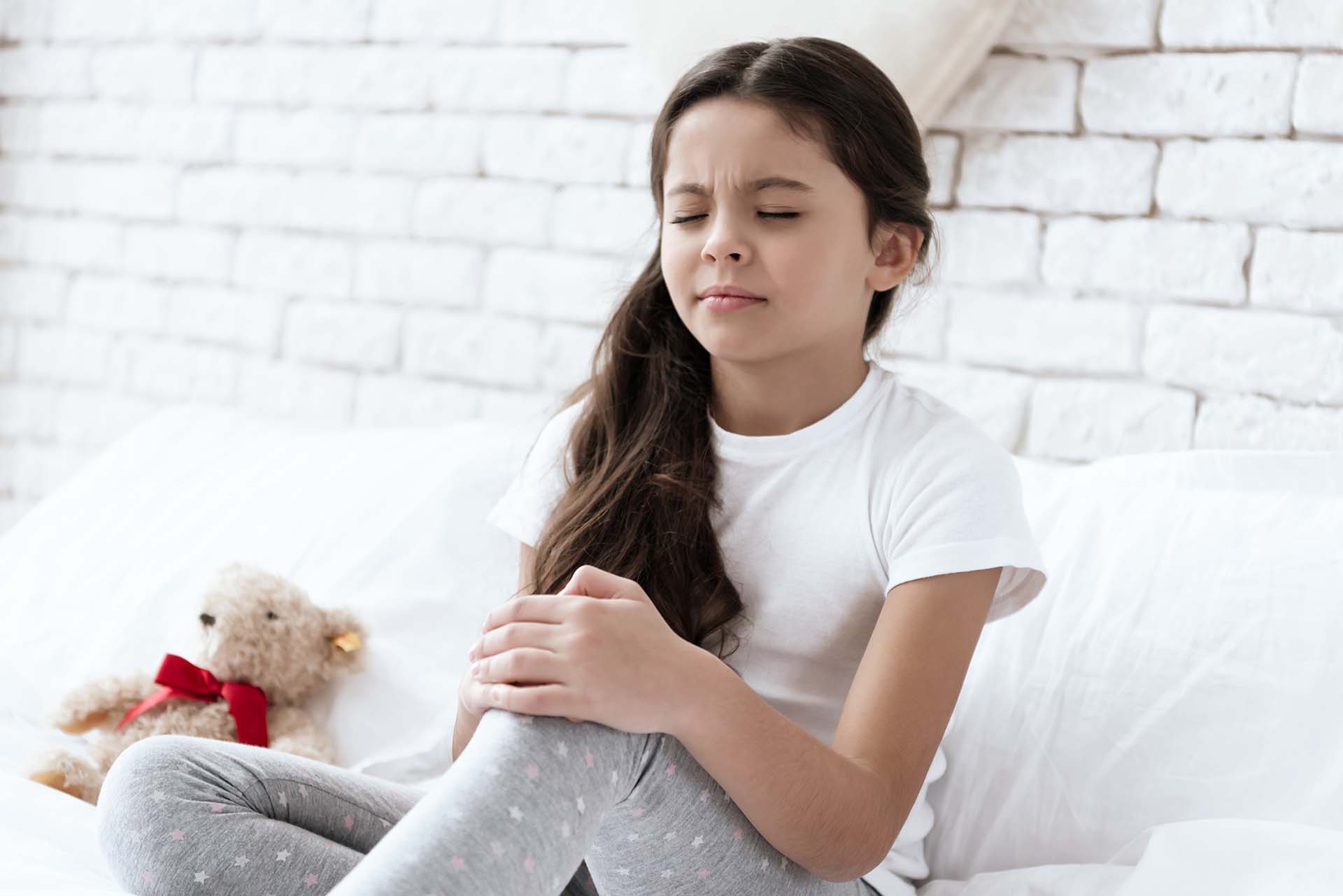 Chronic musculoskeletal pain conditions are common in adults but according to a newly published study in the Journal of Pediatrics and highlighted by the National Center for Complementary and Integrative Health (NCCIH), chronic musculoskeletal pain conditions seem to be frequent among children and youth also. Using the National Ambulatory Medical Care Survey (NAMCS) data from 2007-2015, researchers from the NCCIH and Universite de Montreal identified that while little evidence exists for the effectiveness of medications for treating these conditions in children and adolescents, medications appear to be the main treatment prescribed. There were a number of findings from this study, with a few highlights as follows:

As captured in the NCCIH article, “The researchers noted that finding ways to increase health care providers’ use of evidence-based nonpharmacologic approaches is an important next step for treating chronic pain in youth.”